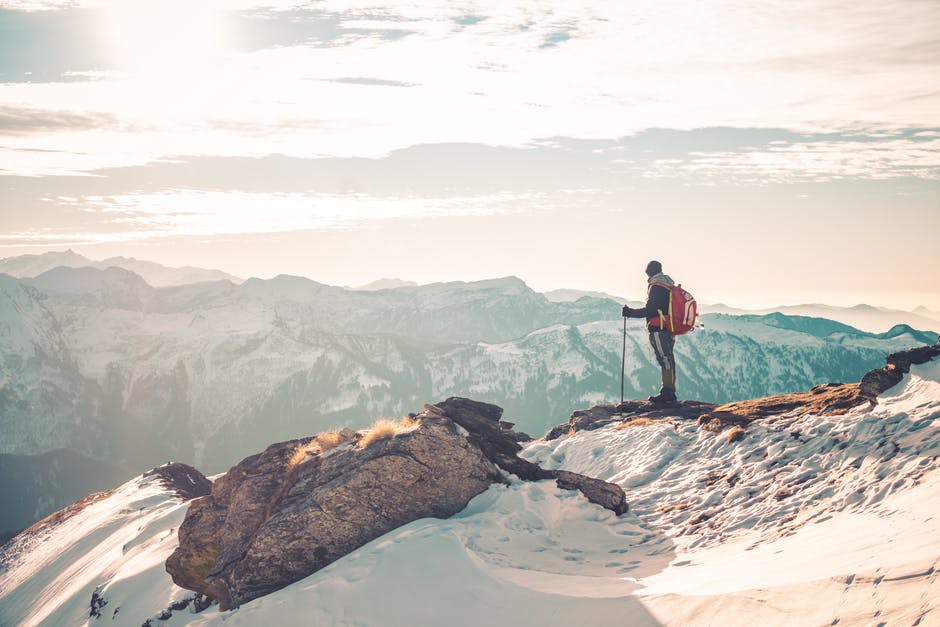 By road 355 km distance from the capital city Delhi "Shimla" is one of the most desirable tourist destination in India. Every summer people descends there with their family and friends. For children it is days of endless picnicking at the glen or the Chadwick falls and excursions to Naldehra, Kufri, Narkanda and Tatapani tourist resorts away from the buzz of the town. 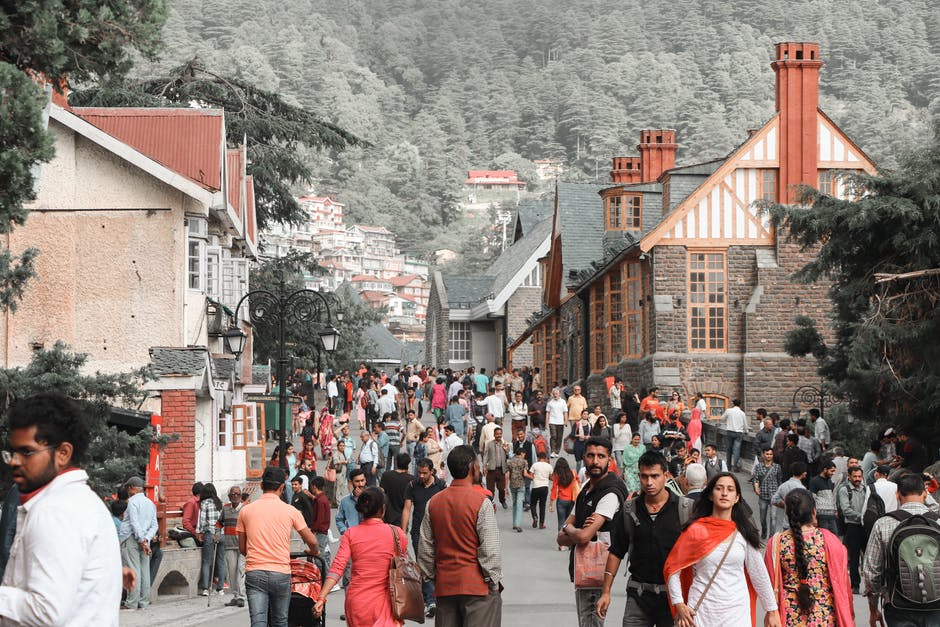 The pleasant weather away from the scorching heat and dust of the planes is no doubt its greatest USP, but Shimla named after goddess Shyamala Devi has much more to offer than just a place to beat the heat. It is indeed a destination for all seasons and for tourists of different generations. From those who simply wants to spend their weekends, eating, shopping and having fun, those who want to explore the lost trails in the Oak and Pine rich forest, those who want to experience snowfall or the adventure loving ones. It is also a destination for people who simply wants to sun bath, a large number of British people come to Shimla looking for their roots, accessible by Rail, Road and Air, there is hardly any time of the year when one does not find tourists crowding this queen of Hills that was once an obscure village and developed into the summer capital town during British rule. 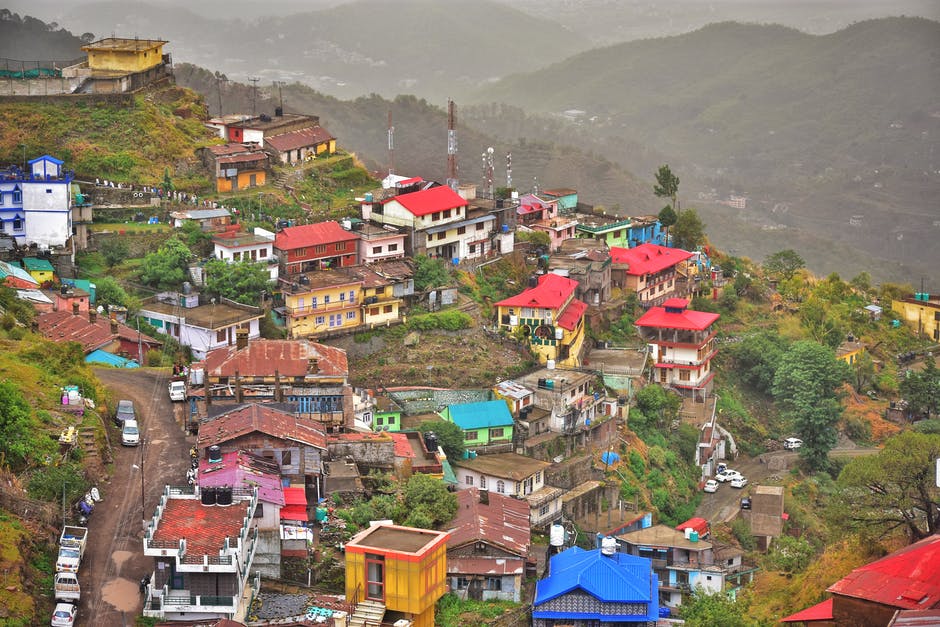 Though it takes much less time from Kalka to Shimla by Road, who would like to miss the exciting journey to Shimla on a toy train or the rail car on the serpentine and narrow-gauge rail line on the mountainous track. Right from the foothills of the Sivalik in Kalka scaling height after every turning till the train whistles its way out of the last tunnel. Tunnel Number 103 to enter the Shimla railway station. The journey is indeed enthralling and in chanting, many a times the road runs parallel to the railway line that was given Heritage status by the UNESCO in 2010, as the train chugs its way through loops and bends past small villages one can see both the engine and last coach at the same time, many a times with the train forming an arc in the backdrop of the mountain ranges. I have grown up traveling on the train right from my childhood and it is a new experience every time what I find most fascinating is that the landscape seems to change after every few miles and the flora gives different colors and shades of green with every passing season. 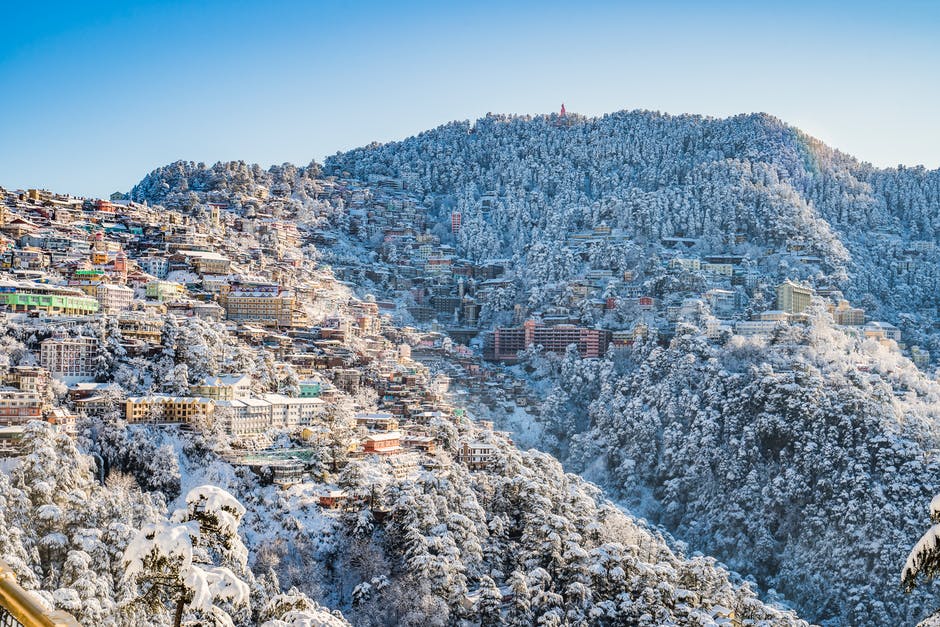 Once you reach Shimla you can get information about this Heritage Railway line consider an engineering marvel from a rail museum close to the railway station. The museum is named after Baba Bhalku who helped in the construction of this rail line through his intuitive and some say his supernatural powers.

The journey on this Heritage line finds place in "The Red Tin Roof" a novel by late Shri Nirmal Verma. The first place that any tourist is bound to find himself in is the famous mall in Shimla that was once equated with the elegant streets of London, Paris and Petersburg, the mall in Shimla may have lost some of its old world charm but it is still a pedestrian paradise pulsating with life being shimla's social and commercial center. One can find a number of restaurants and shops mostly on one side of the road, you name any big and multinational brand and you will see its showroom displaying its goods to attract the buyers, one can also get genuine Himachali shawls, caps and other stuff from the Himachal Emporium on the mall at reasonable prices.

Close to the Himachal Emporium is the Indian coffee house that opened India 1957, it is simply impossible to ignore the aroma of coffee that fills your nostrils as you near the coffee house. In early days the coffeehouse was popular amongst the lawyers who along with their clients from the nearby District Court used to discuss their cases over a cup of coffee with the court having shifted from there it is now the locals and tourists who crowd this coffeehouse. 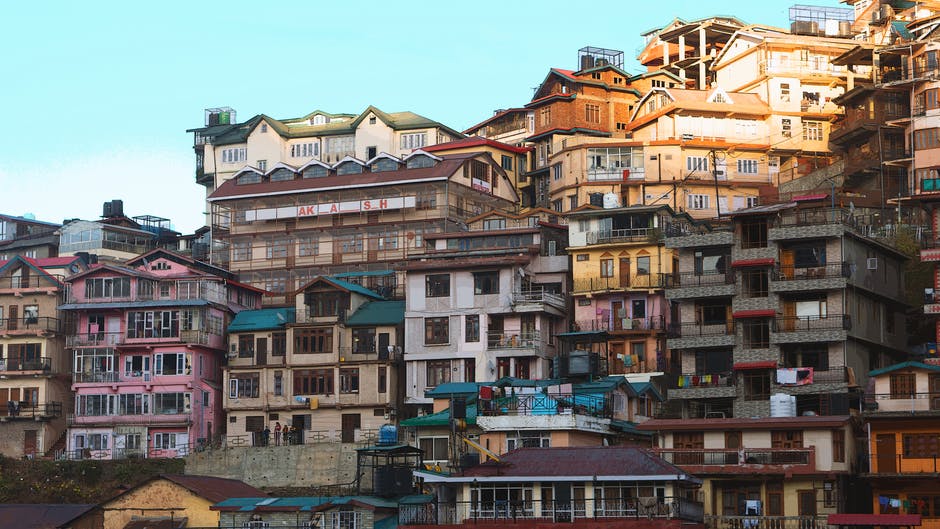 Himachal is famous for a variety of stone fruits, on the mall where the two-tier lift brings people from the Cart road down below, there are fruit vendors with cardboard boxes of peaches, pears and apricots offering even sour and spicy food chart that includes locally grown kiwis, the latest attraction on the mall is Johnny's wax museum open only last year. Tourists love taking selfies with a wax replicas of famous personalities, including Mahatma Gandhi, Barack Obama, Narendra Modi, Harry Potter, Steve Jobs and Messi to name some of them, situated at the intersection of the mall and the rich is the Scandal Point intrigued by the names Scandal Point, well the story is that in 1892 Bhupendra sing the Maharaja of Patiyala fell in love with the daughter of the Viceroy at that time. It is said that the to eloped from this point and hence the name. one can't really say how much of it is true but guides add a lot of spice to make it juicy for tourists. For the Shimla people Scandal point on the mall is the famous meeting point. An important Landmark at the Scandal point is Lala Lajpat Rai statue installed here after independence. From near the Scandal point one can walk down to the Tibetan shops selling all kinds of woolens but you have to bargain to get your stuff at the right price. From the Scandal point one goes to "The Ridge" It is here that the summer festival and other cultural events are held, on Karva Chauth a festival when wives fast for the health and long life of their husbands "The Ridge" turns into a spectacle that you may not see anywhere else. All one can see on "The Ridge" is mass of women dressed up in their finery and dazzling jewelry with Pooja Thalies in their Henna hands waiting for the moon to appear to end their fast.

Many Honeymooners can be spotted here and some of the couple's make it a point to visit Shimla during this time every year, the children can have pony rides here round the year and if you want to carry home your picture in a Hamachi dress there are photographers to take your call. 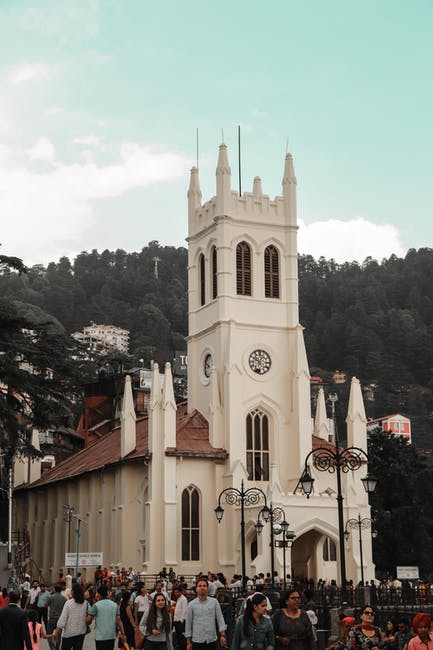 An important landmark of Shimla is the Christ Church on the ridge. It is the second oldest church in North India. Its Cornerstone was laid in the year 1844, not many people know that the music organ installed there is the original one, one of the few in India with nearly 1,500 pipes. From the Ridge one can walk down to what is called Lakkar Bazaar, time was when people specially came to Shimla to buy the wooden rocking horse, but you can't find it now, though one can still buy wooden toy trains, toy furniture, keyrings, pens Etc. Close to the Ridge is the ice-skating rink. It is the largest open-air Ice-skating rink with naturally frozen ice. Skating here usually starts in November and it is not just the locals but tourists who come here especially to enjoy skating and have fun during the fancy dress Carnival. There is definitely a sense of nostalgia, about Shimla The Majestic snow clad mountains stunningly rich greenery and the beautiful lakes in the land of Shimla greet you to enjoy, its timeless beauty.