French president Emmanuel Macron is facing critics in Muslim countries and no one came to defend him but now India is the only major country that officially defending French president. 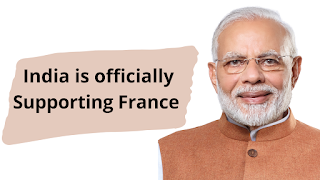 Ministry Of External Affairs released a statement "We strongly deplore the personal attacks in unacceptable language on President Emmanuel Macron in violation of the most basic standards of international discourse. We also condemn the brutal terrorist attack that took the life of a French teacher in a gruesome manner that has shocked the world. We offer our condolences to his family and the people of France. There is no justification for terrorism for any reason or under any circumstance."

Why India is supporting France ?

Boycott of French products is happening in Muslim countries and India is defending France because Turkey and Pakistan are against France that is also a reason because the enemy's enemy is a friend. Increasing Indo French friendship, and re paying the French support during Indian Nuclear test in 1998 is also a major reason India is supporting France. 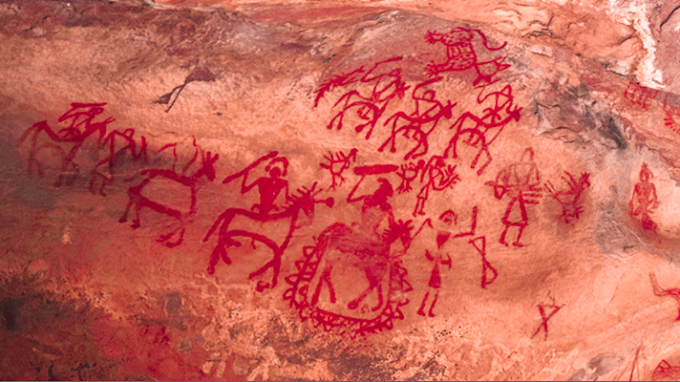